Interact with the people, history and traditions of San Gimignano Italy, participate in unforgettable activities that enrich, affect all the senses and create intimate bonds with the territory. 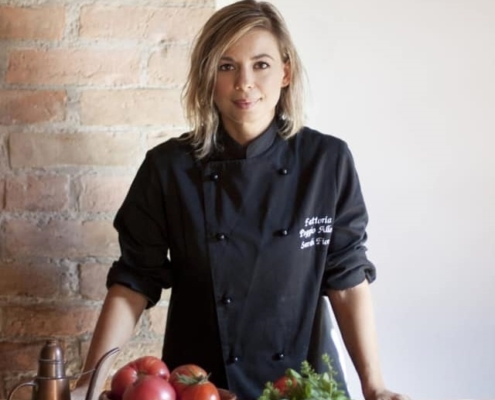 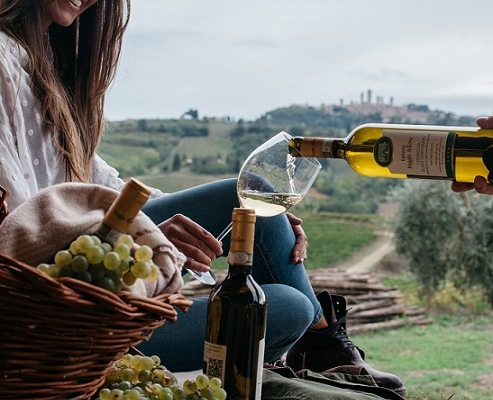 Request a tailor-made experience in San Gimignano Italy for you. Write what you would like to do and where you would like to go you can also request more activities to be done on the same day or in several days.

San Gimignano Italy stands on a place that was certainly inhabited by the Etruscans, at least from the third century BC.

One more reason to visit San Gimignano Italy is given by Vernaccia. Vernaccia di San Gimignano is a white wine, produced only in the San Gimignano vineyards. This wine has its roots in very distant times, around 1200 AD. At the end of the thirteenth century Vernaccia was already a fine wine, present on the best tables of the nobles of the time. Dante Alighieri himself in his Divina Commedia, wandering among the gluttons of Purgatory, meets Pope Martino IV guilty of having been won too often by the desire of Vernaccia (Purg. XXIV, 19-24)